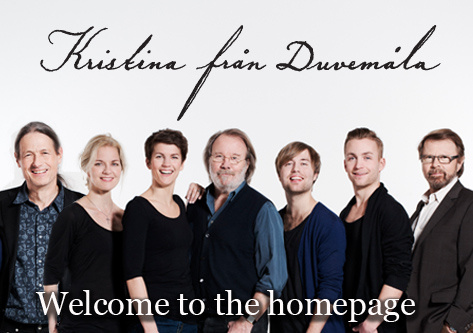 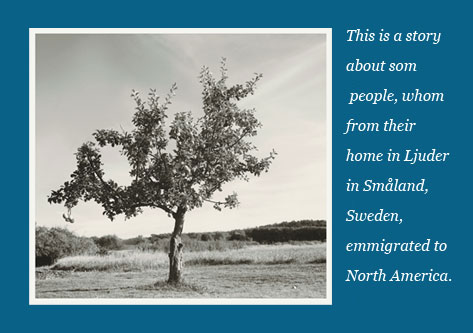 The musical Kristina från Duvemåla had its last performance on May 23rd 2013. The musical was performed 189 times and was seen by over 108 000 viewers.

One million Swedes saw Kristina from Duvemala in Sweden. The turn has now finally come to the rest of the world. And the journey begins with a premiere at the Swedish Theatre in Helsinki 29.2.2012.

Over 1300 applications were sent to the theatre. 620 singers have undergone the production team’s exhaustive auditions.

New Your Times:
Helsinki is runner up to be the hottest capital in the world

Kristina is surely one good reason to come to Helsinki. This is what The Times wrote after hearing the music in Carnegie Hall:

"Robert's devastating solo "Gold Can Turn to Sand," the rollicking girl-group number "American Man," the anthemish "Summer Rose" and a whole sheaf of romantic duets, the most memorable of which is Kristina's and Karl-Oskar's "I'll Be Waiting There." Not to bring the show to the stage — or at least to a CD or a DVD of this concert — would deprive audiences of the most luscious score since ... well, Chess.

Its so nice we get people from around the world to come to Helsinki and see "Kristina", tell us where you come from and why you come to Helsinki to see the musical. If you like we might use your story on the website www.kristina.fi. We got people from japan, Australia, USA, Brasil and from all over Europe. Amazing! Write a mail to us and tell us your story!

Kristina is the inspiring story of one woman and her family’s struggle in Sweden and their subsequent emigration to America in search of a better life. With stirring music by Benny Andersson and lyrics by Björn Ulvaeus, this moving musical production has won awards, critical acclaim and is the most popular musical theatre piece in Swedish history. Now its time for Finland and The Swedish Theatre in Helsinki, the musical will be performed in Swedish.

We currently support English and  Finnish.

You can also get subtitles in Swedish for those with reduced hearing.

We have 100 airscript tablets in the theatre. Ask the staff if you need one. 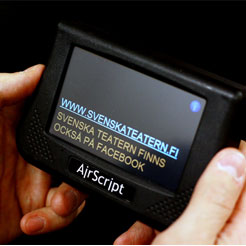 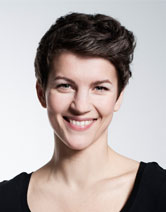 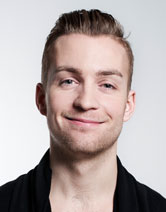 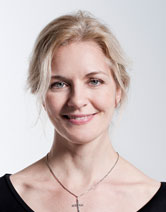 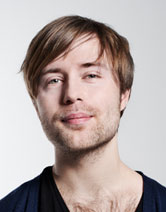